Congratulation on your graduation!

My husband and I attended my son's nursery school graduation ceremony yesterday.

My 6-year-old son was so nervous because he should say greeting words of graduation with their classmates.

I was also nervous because parents' association general meeting would be held after the graduation ceremony.

I was the member of the parent's association, so we needed to manage it.


In the ceremony, they sang three songs.

One was a song which was used at their sports day.

They danced to the the song.

I recalled the memory of sports day and I had tears welling up in my eyes.

Then I drown in my own tears to hear the lyrics of the other song.

"We have been getting bigger and bigger, getting stronger and stronger, getting fitter and fitter day by day."

He had a cold many times for three years.

When he had a high fever, I was so worried and hoped he would get well soon.

I was recalling his fond memories during the ceremony.

My son and his classmates did a great job during the ceremony, so I was very proud of them!

I remembered that my son didn't want to separate from me on the first stay at the nursery school.

When I picked him up, his teacher told me that he couldn't eat lunch at all!

His face looked sad and tired, so I became also sad and I felt that it was too early for him to make him go to the school.

But he has grown up and he enjoys playing with his friends now.

I realized that the growth of children is very fast.

After the ceremony, parent's association general meeting was held with no problem.

That was a big weight off my shoulders.


Then we went to his class to hear his teacher's greeting.

Since I was a member of parents' association, I asked my son to give her an album.

Children wrote messages to her and draw pictures to the postcard by one piece of one last month and I put them on the album and decorated it.

She was so surprised and glad to see it.

She almost cried and told us "I am grateful to you. Thank you so much."


I took the photo of my son and his friend who my son liked.

She will move soon to far place.

He didn't understand the meaning which he would not see her again.

The life always comes together with the parting.

I really hope that  he will have good friends from now on.


It was a very good and cold sunny day and we could see the buds of the cherry tree yesterday.

We will probably be able to see the cherry blossoms on his entrance ceremony of the elementary school. 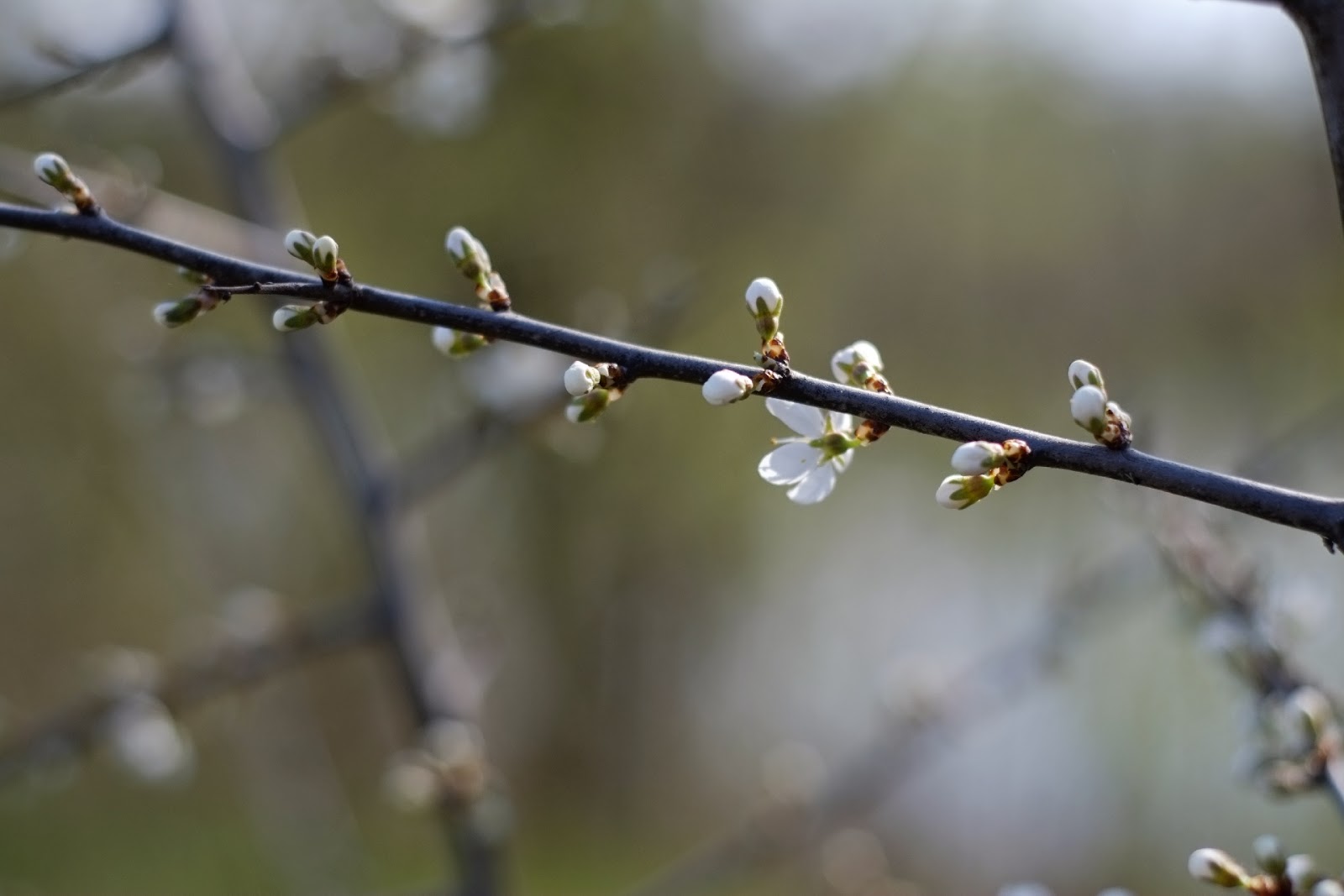