Though he is fine..

I wrote that my 6-year-old son has a fever Saturday night.

I took him to the hospital on Monday morning and he saw a doctor.

He was diagnosed with streptococcal infection.

He was given 7 days medication of antibiotics and he would recover it if he took all of them.


After he took medicine, his fever went down.

But he was absent from nursery school on Tuesday because a rash had still appeared on his body.

Since I had to work on that day, my mother came to our home to take care of him.

She told me that it was hard for her to take care of him because he was energetic and ate very much.

Since he had to stay home and rest, he was irritated to want to play.

And he was also irritated because a rash was too itchy.

When I came home, he was chasing his 4-year-old daughter and just going to hit her.

It was a hard time to make calm him down.

My father also came to our house to see his grandchildren, so I made dinner for them.

We enjoyed dinner together.

We also ate very good strawberries which a friend of my husband gave us.

They were very big and sweet. 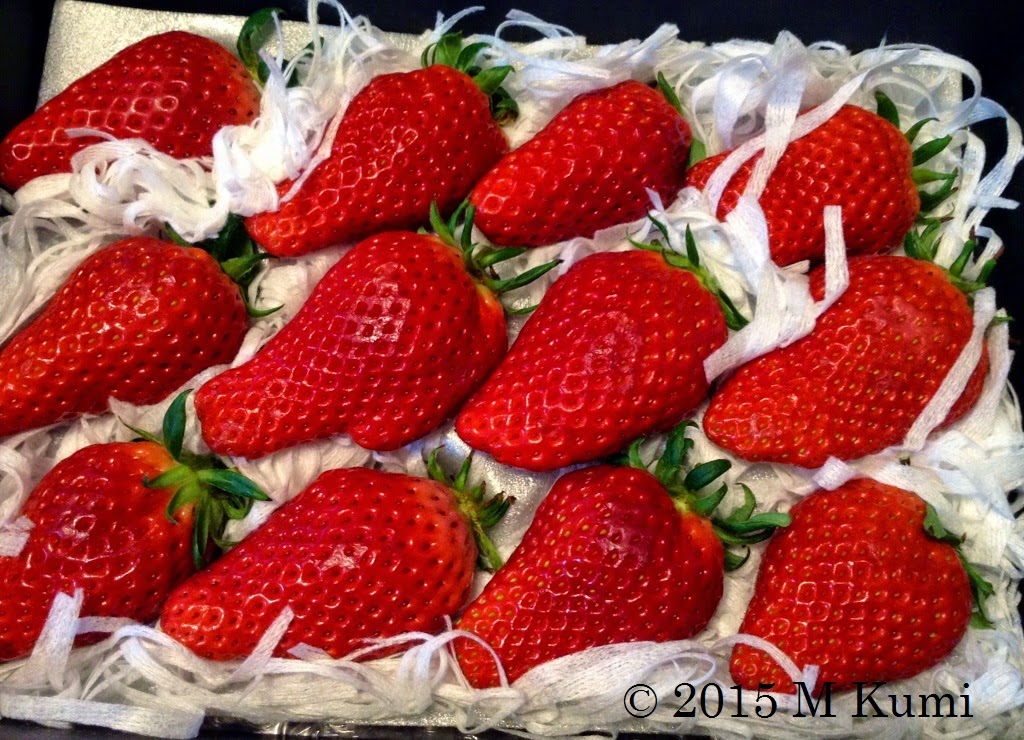 His rash had not disappeared yet yesterday.

After I picked up my daughter from the nursery school in the evening, she told me that she wanted to play with soap bubble.

When she and I were playing with soap bubble in front of our house, my son also came to us and said, "I want to play it, too!"

I made soap bubbles, then they jumped and tried to break them.

They enjoyed playing more than 50 minutes.

I watched that my son who had been frustrated inside the house was playing with his sister happily and thought that playing outside is the best thing for children.

He will go to the nursery school from today! 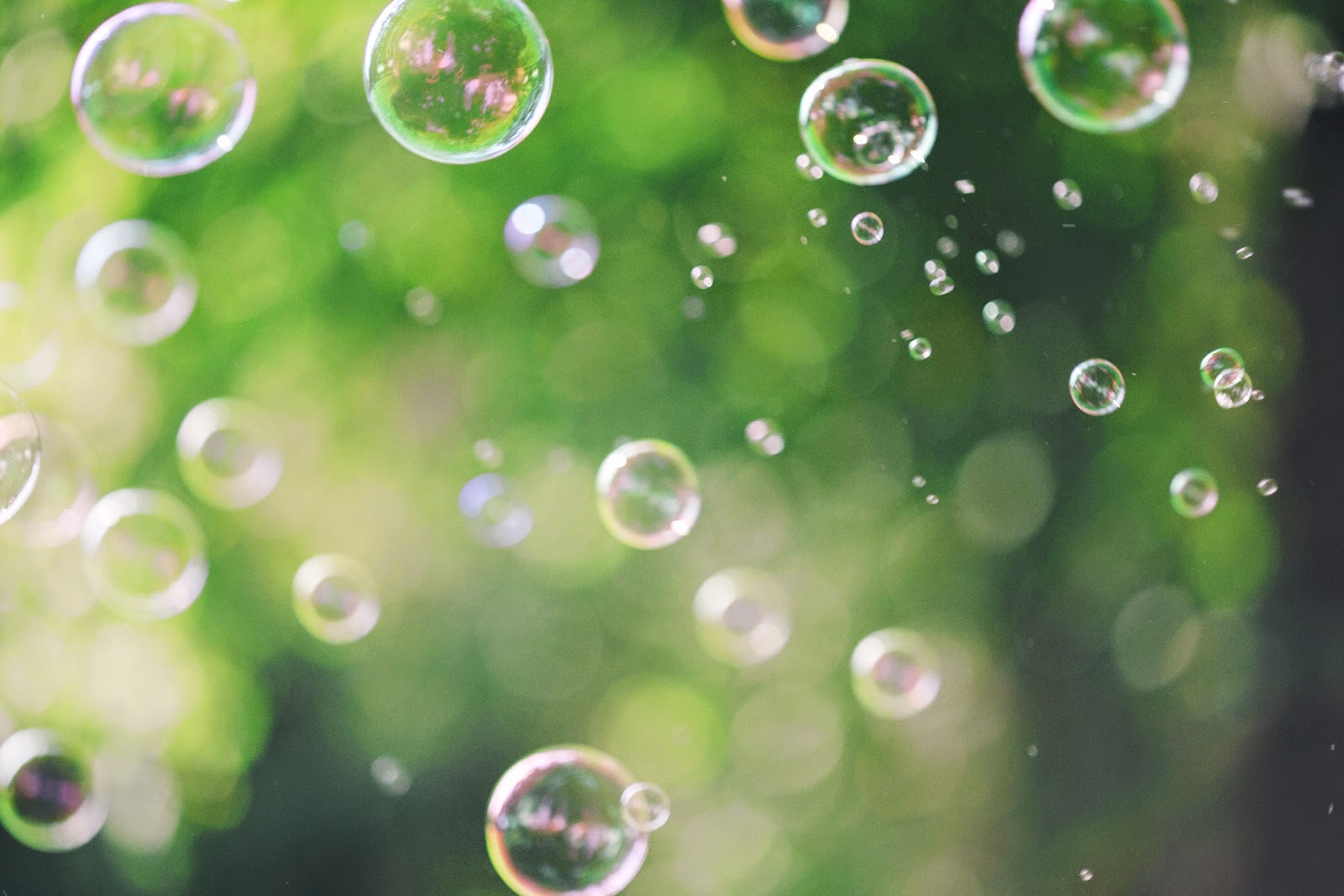