How long will he able to learn Electone in the future?

The Electone recital was held by YAMAHA music school yesterday.

My 6-year-old son has learned Electone (electonic organ produced by YAMAHA) for 3 years, and it was his first time to play Electone in fromt of more than 1,000 people.

Before the recital, I met a friend whose kid also learns Electone in another class after a one year since the last year's recital.

I told her, "Actually, my son told his teacher twice that he would want to quit. But he changed his mind twice. So he was able to come here somehow today."

She said, "I also don't know how long he will be able to learn Electone from now on. He doesn't like practicing, but he always says that he doesn't want to quit it!"

I told her, " I hope we I will be able to see you again when the recital will be held in the next year!"

This means our children will not quit learning Electone.

I had also learned Electone for more than 30 years.

I know that to keep practicing is very important.

I hope he will be able to enjoy learning it from now on.

He played one song with 12 students.

Actually he did very well.

I asked him, " Were you nervous while playing?"

He seemed to enjoy playing in front of the audience. 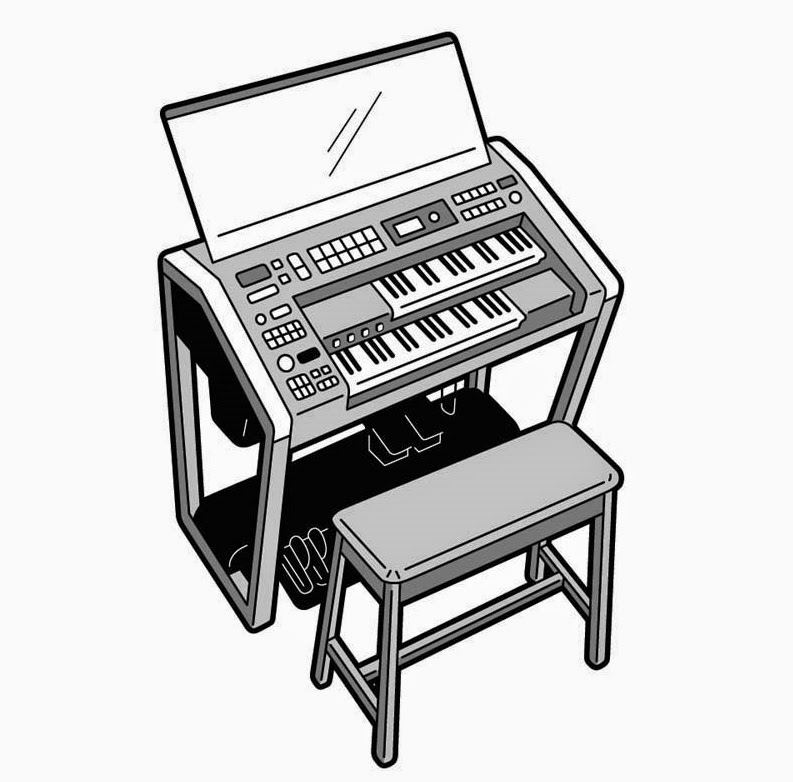