I discovered my son's growth twice

Yesterday was the performance day of my children's nursery school.

My mother and I went there to see their plays.

All of her classmates were very cute and cheerful.

Some of them were fidgeting, and others were so nervous and they began to cry.

My daughter acted the role of a mouse.

Three or four students acted the same roles and they spoke their part together.


My 6-year-old son's class played "The Wonderful Wizard of Oz".

They had their own part, and each of them spoke their parts one by one.

They made their costumes and they choreographed by themselves and teacher helped them.

They set the stage alight with their energetic performance.


I forgot that I was watching the performance of my son's class, and I was so spellbound by the story.

I could find not only my son's growth but also his friend's.

I was really impressed that one of his friend who was crying during the performance 2 years ago played Dorothy lively!

I was deeply moved that everyone didn't hesitate to act their role. 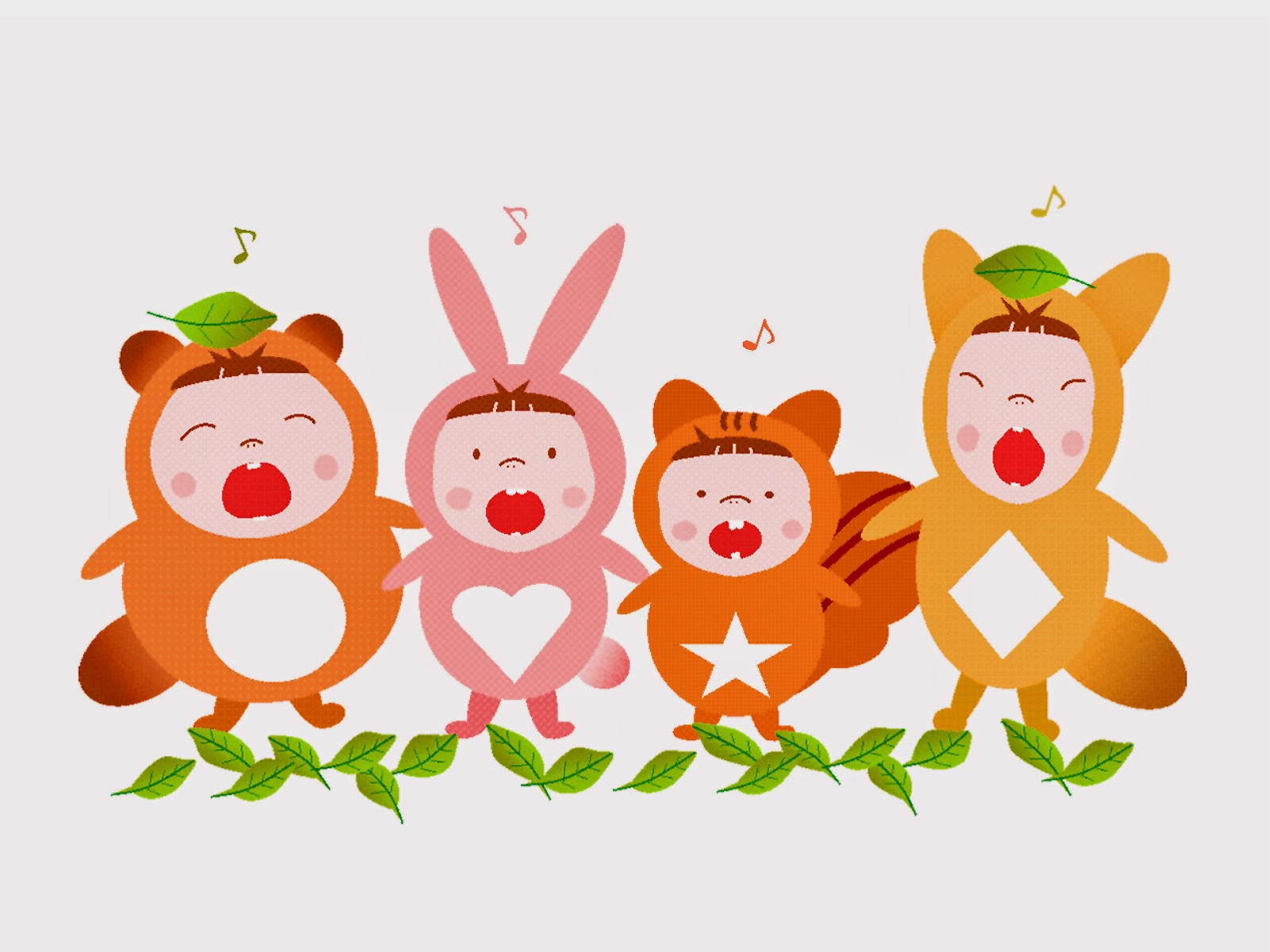 One of his friend came to our house and she gave him chocolates she made yesterday's evening.

It was the first time that he received a chocolate from his friend for Valentine's day.

I realized that they were growing step by step.

Maybe he was shy, since he wouldn't accept it, so my daughter received it saying "Thank you!" instead of him.

But he told her after his friend went home, "It's mine! You can't eat them!"

It goes without saying that she cried bitterly!

(After a while, he gave her a chocolate and she smiled immediately.) 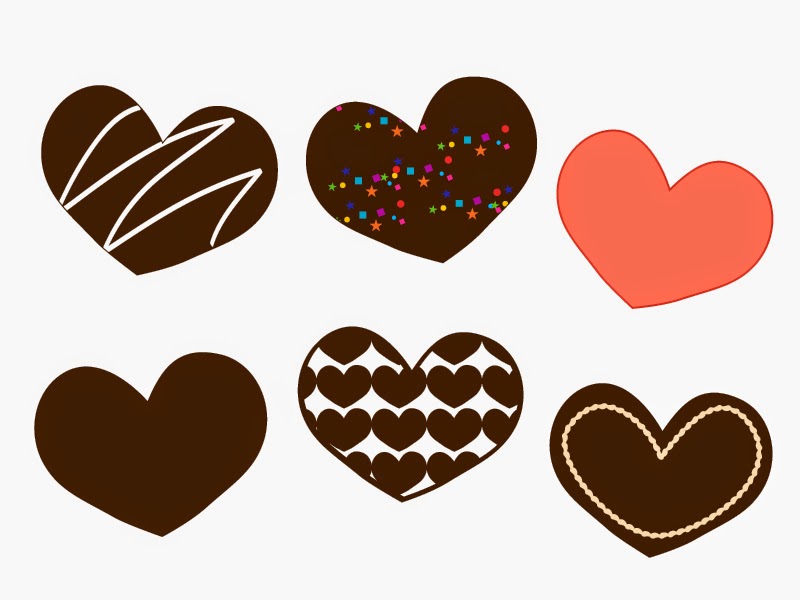