An impressive concert at the nursery school

The concert was held at the nursery school yesterday, so my mother and I went to watch it.

Usually there are three grades in Japanese nursery school.

My 4-year-old daughter is in the first grade, and 5-year-old son is in the third grade.

My daughter's class sang 2 songs and played a tune in concert.

They were still young, the principal told the audience " Please shake your hands if you find your child, or they will ease their tension".

We shook each other's hands with a smile.

When they sang the fun song, there were some children ended up jumping.

There were also some children who were nervous and couldn't sing.

My daughter sang merrily although she looked shy.

They were still very young and cute!

I was especially impressed by their attitudes

At first, they looked nervous, they didn't smile though their parents or grandparents shook their hands, they kept serious looks.

But according to my son, they were told by their teacher "do seriously, do not playfully".

Everybody sang and played eagerly.

I know their usual attitudes, so I was impressed by the differences.

The highlights of the concert were the tune in concert and a song with sign language.

My son played the keyboard harmonica.

He practiced it at home many times.

He could play it well, and other children were also well done!

The principal said that they used all instruments in the nursery school, a big drum, a snare drum, cymbals, bells, castanets, tambourine, xylophone, glockenspiel, wood blocks, keyboard harmonicas, and the teacher played the piano.

Their performance was very powerful and impressive.

I was about to cry with my deep emotion.

I was surprised that they could remember it in short term.

I was deeply impressed that I felt their growth.

Most of mothers were recording videos, so they couldn't clap.

But we gave a generous applause to them when they finished their performance.


After they came back home, my son told me "I was so tired today because I did my best."

I could understand his word well. 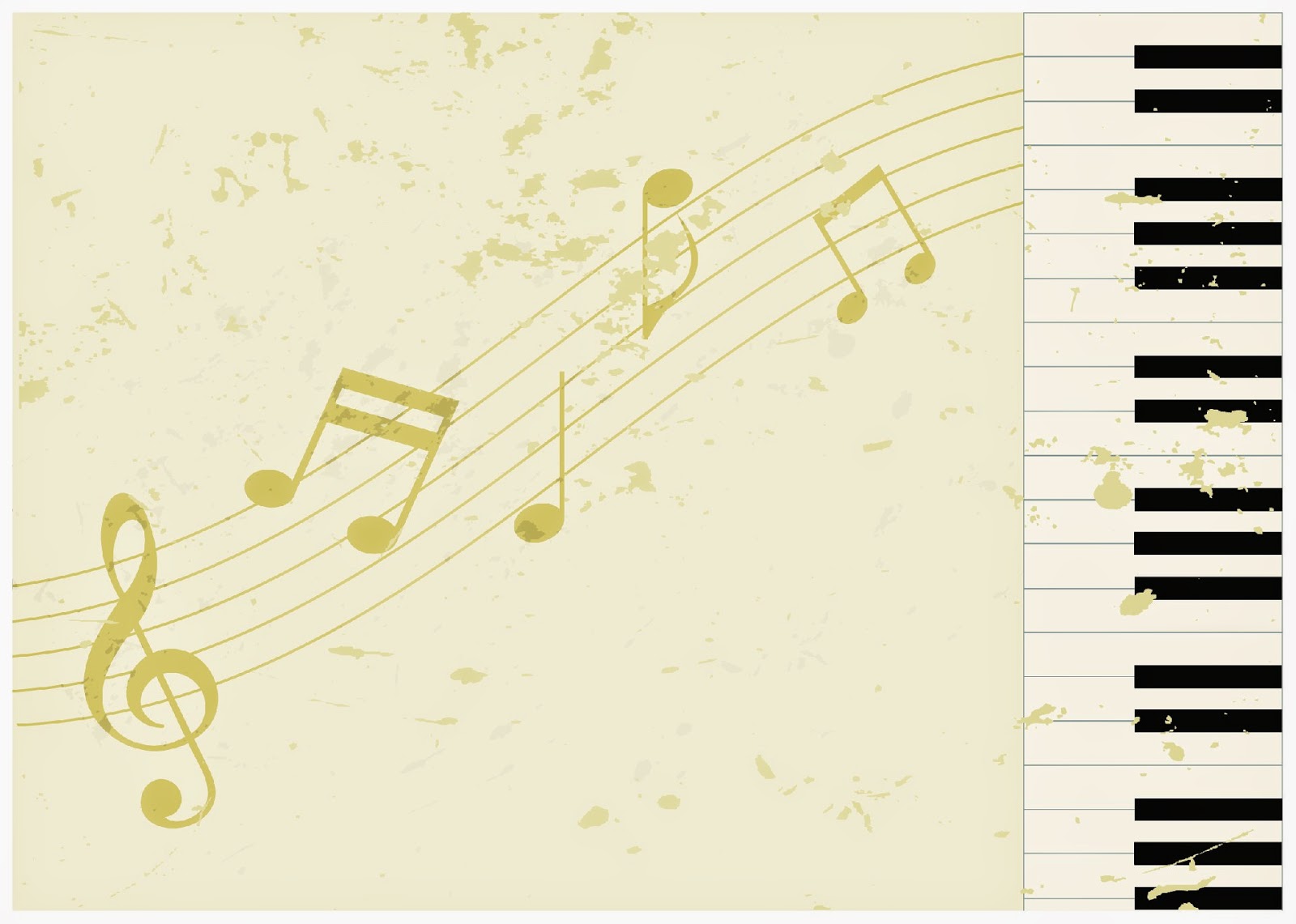