My son's waywardness at the crowded airport

I went to the international airport with my parents and my children to see the event held there today.

The many airport vehicles were exhibited at the spacious temporary parking lot in the airport.

I expected that my five-year- old son would be glad to see these vehicles because he likes cars.

But he wasn't glad to see them and he wanted to go to the airport terminal early.

I was able to guess the reason immediately.

The festival of toy train was being held at the airport terminal and he knew it and he was supposed to ask my parents to buy a toy train.

He has already toy trains too much, so I told him that we had no intention of buying any toys for him today.

He said he would not ask his grandparents to buy a toy.

When we reached the airport terminal, it was so crowded by many families and it was hard to approach the place where the train toys were exhibited.

My four-year-old daughter told me that she wanted to see the planes landing and taking off, so I asked my parents to be with my son , and my daughter and I went to the deck.


Since it was nice sunny day today, there were many visitors around in the deck.

We enjoyed seeing the planes.

After a while, my son and my parents came to us.

My son was holding the shopping bag in his hand and said, "Grandpa bought me this train!"

I couldn't believe my eyes, he didn't keep his words.

What's more is, the toy was just a set of rails and no train was in it.

I thought there was no sense at all.

I know I need to thank my parents to take care with him, but I was disappointed him very much.

I wanted him to put up with his desire until Christmas.

I am at a loss of how he can put up with his desire (want toys). 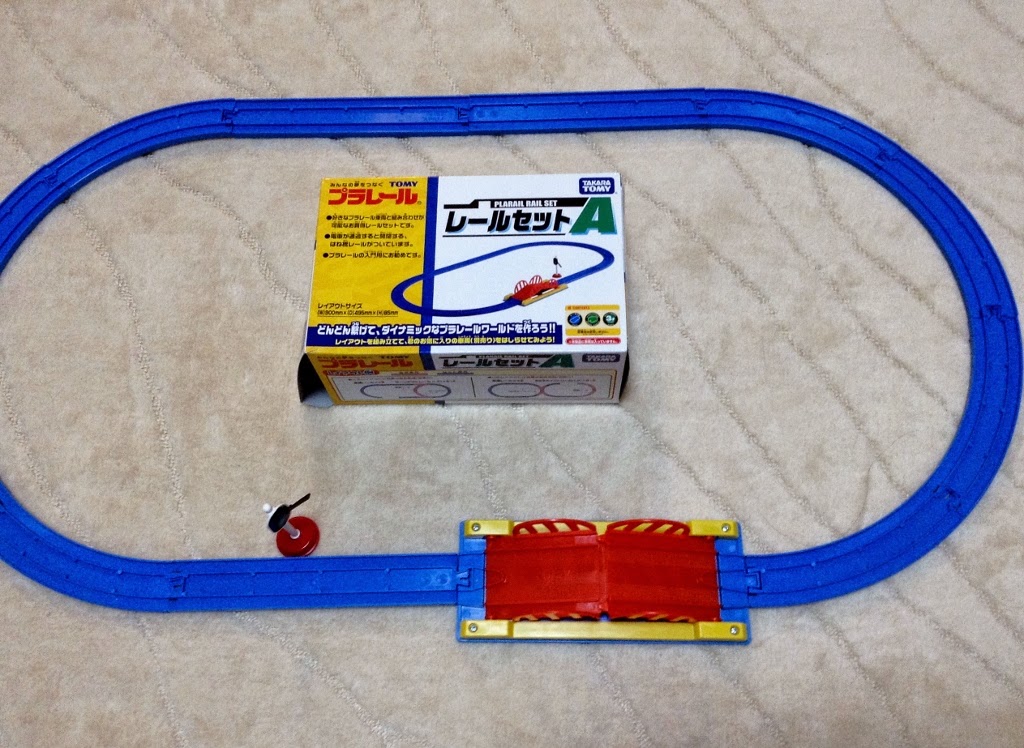 If you enjoy this article, please click these buttons and vote me!
↓