It was a nice weather yesterday.

The sports day was held at my children's nursery school as scheduled.

My daughter was in the two years old class last year.

Since they couldn't form a line,  they did the warming-up exercises in the circle that was drawn on the ground.

But this year, they could form a line admirably!

My son used to be a boy who didn't try things that he couldn't.

For example, he didn't ride a tricycle when he was 3 years old.

He didn't want to try it because he was scared of failure.

But now, he had tried to do forward upward circling on the horizontal bar many times, and finally he could become to do it.

After that, he practiced it every day, and he showed it to the audience 3 times yesterday.

I will never forget his smile full of confidence.

At the interclass relay race, my son's class lost the lead, but anyone didn't give up and ran at full power.

I was moved that they did their best. 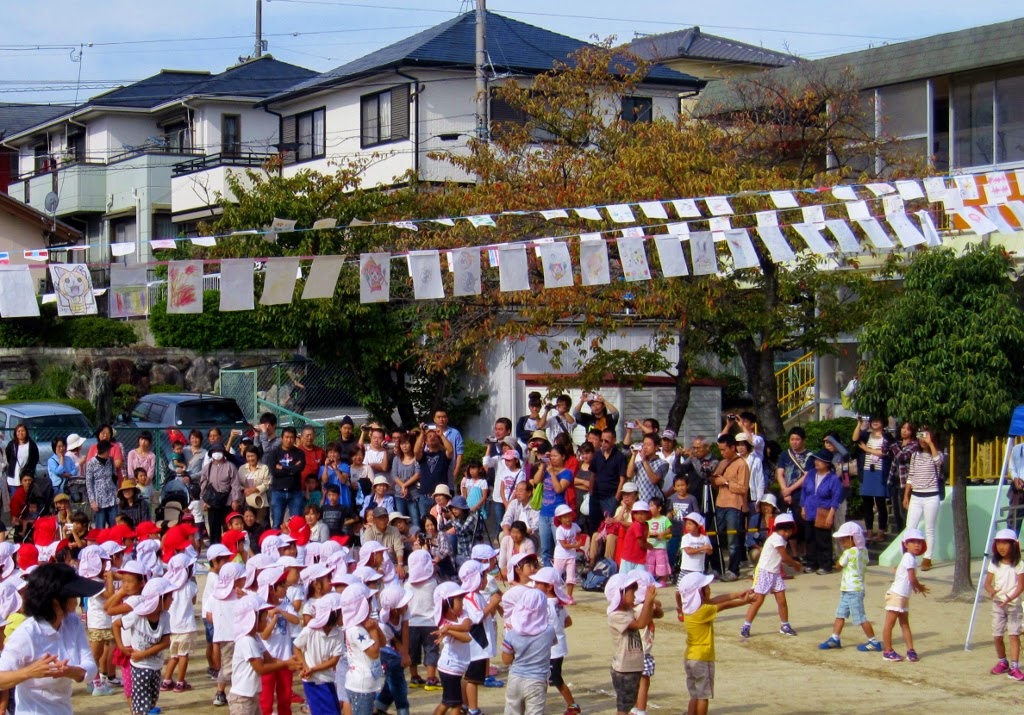 We went to the conveyor belt sushi after the sports day.

It goes without saying that we had to wait at the restaurant because it was so crowded with the families that attended the sports day! 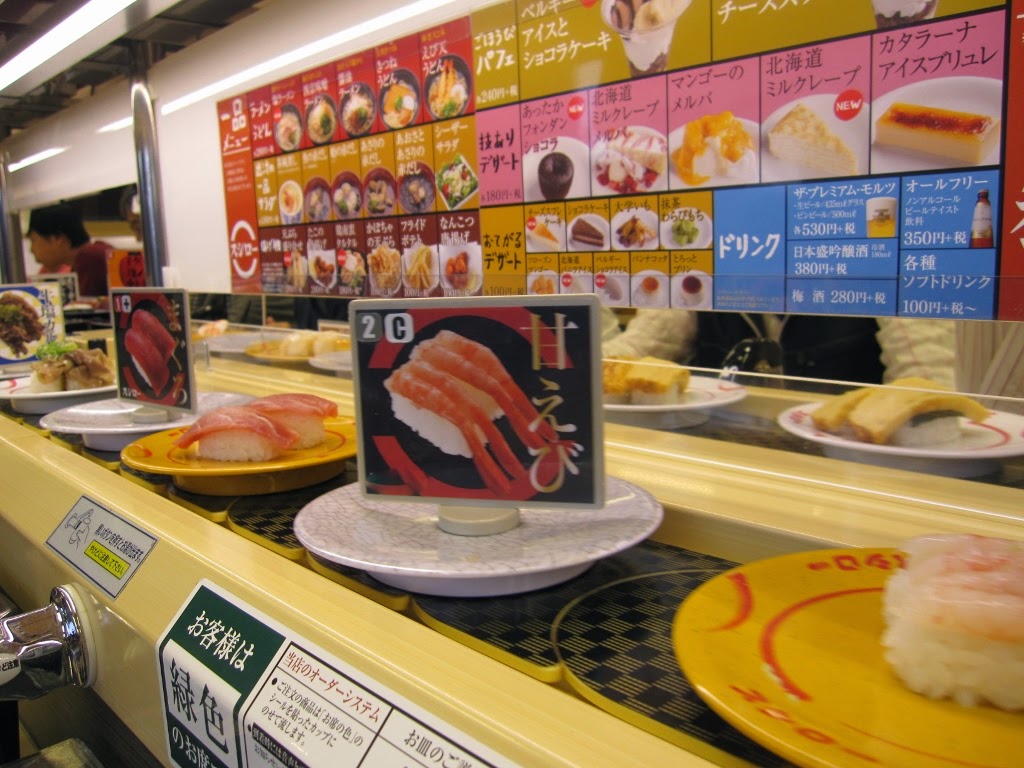