"The world is full of English!"

My son suddenly said to me, " The world is full of English, isn't it?"


He answered "For example, look! This thermos! It's English!"


My old thermos is written "Thermos" in English, so I thought he was saying about that.


He was not telling about the words of "thermos" written on it, but about the form of it.


I was impressed by the children's abundant imagination. 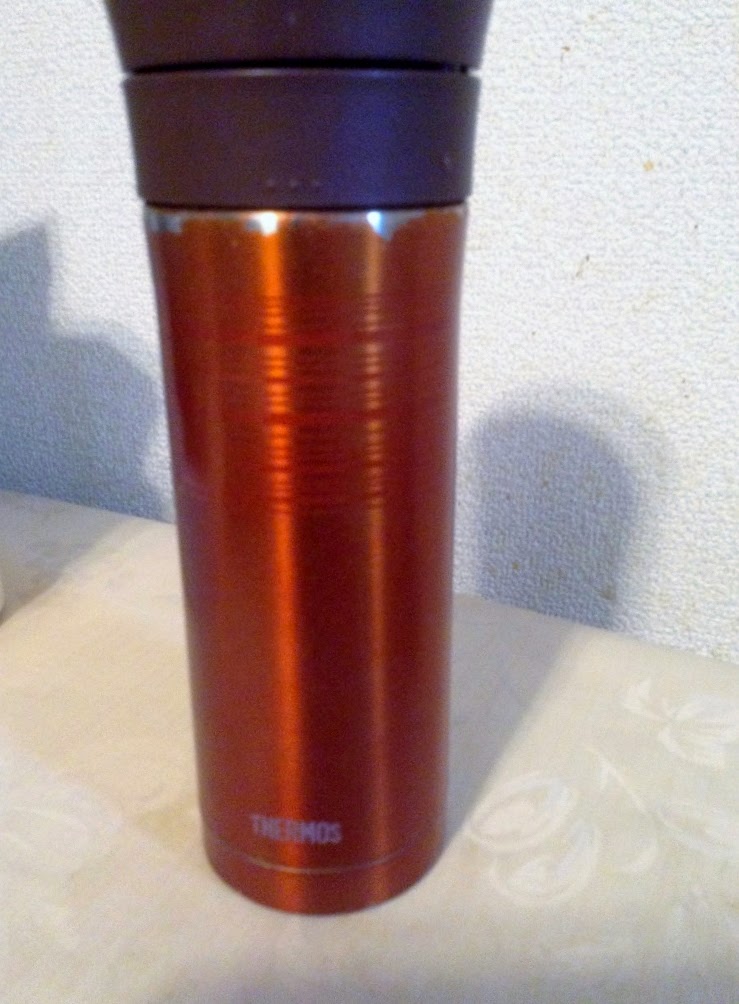 Email ThisBlogThis!Share to TwitterShare to FacebookShare to Pinterest
Lavels: English