I had a day off yesterday, I cleaned the second floor's room of our house yesterday.

My son will enter the elementary school next April, so we need to prepare his room to put his desk.

But the rooms are occupied by my husband's luggage because he has not cleaned his luggage yet since we moved here.

He is too busy to have enough time to put them away.

Above all, it is troublesome to classify the garbage, so he wasn't willing to do it.

Reluctantly I started putting them away instead of him last month.

His luggage were very messy!
I sometimes found empty bottles, canned which already lost the expiration date, a lot of screws and cords which I didn't know what to use, and so on.
And I also found a 2000-yen and a 5000-yen bill! 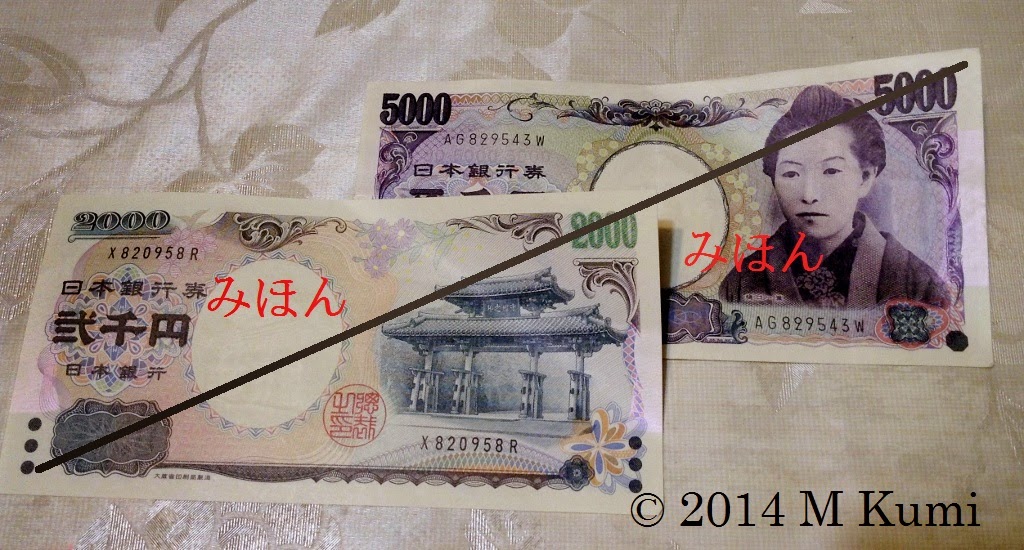